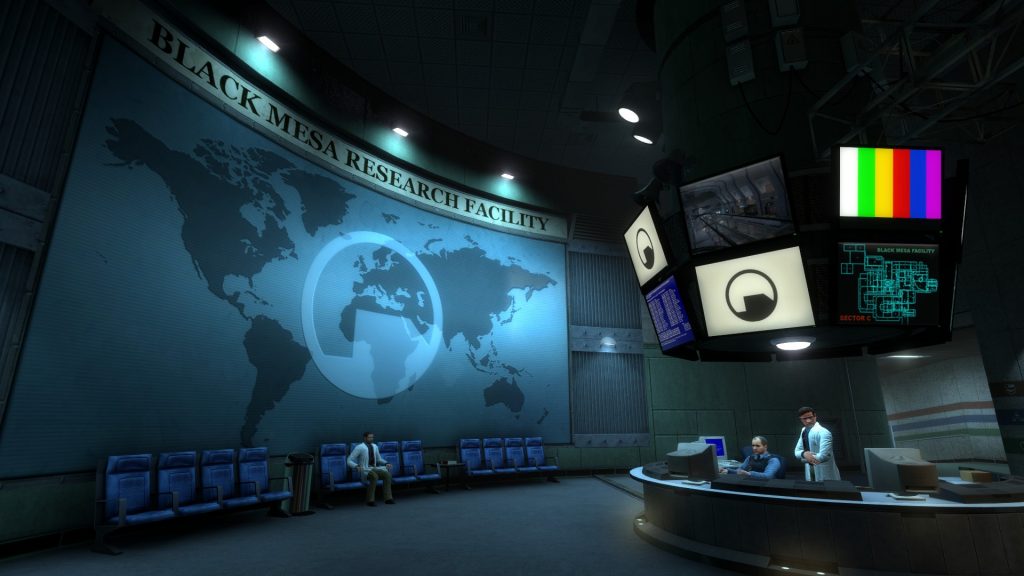 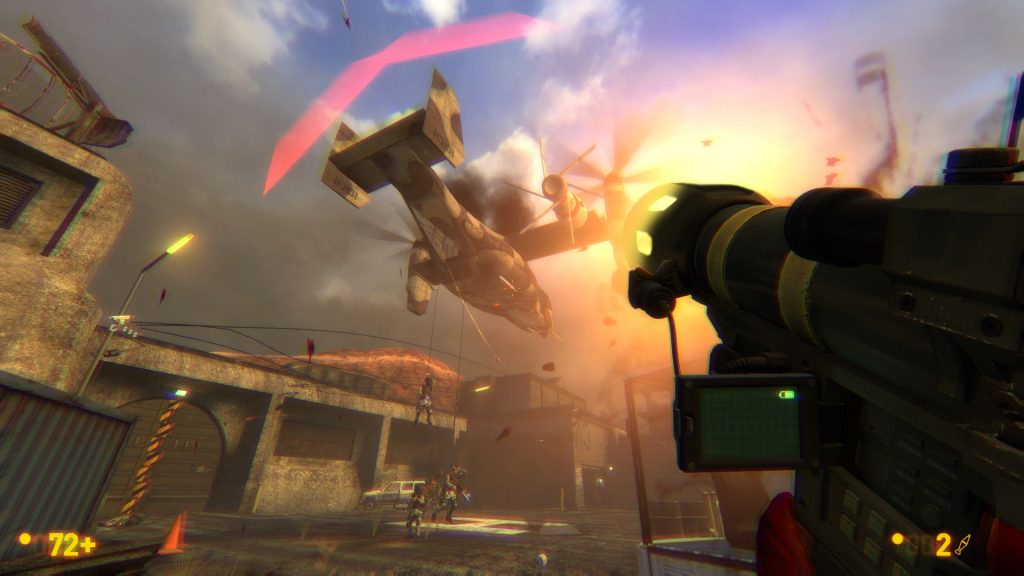 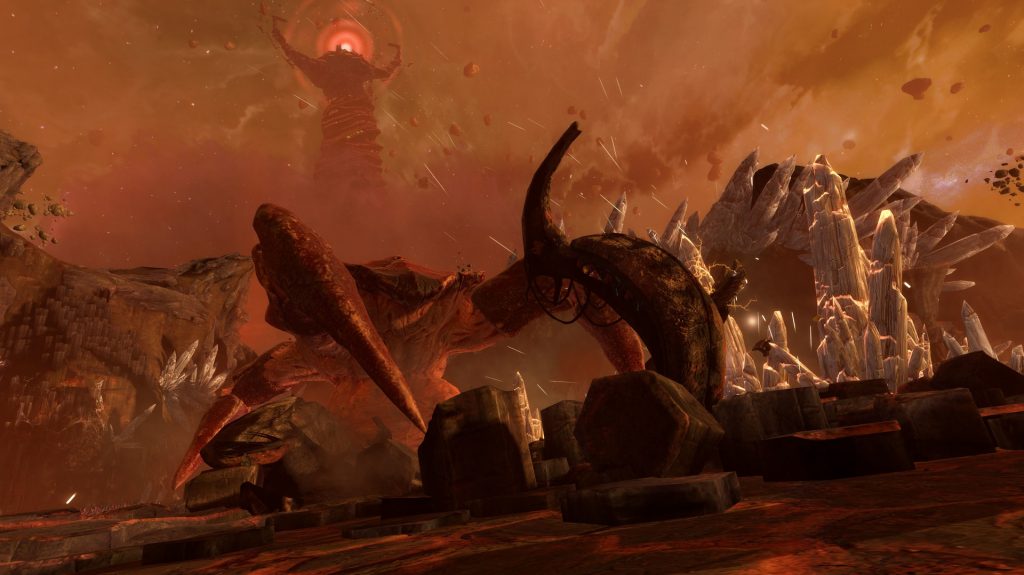 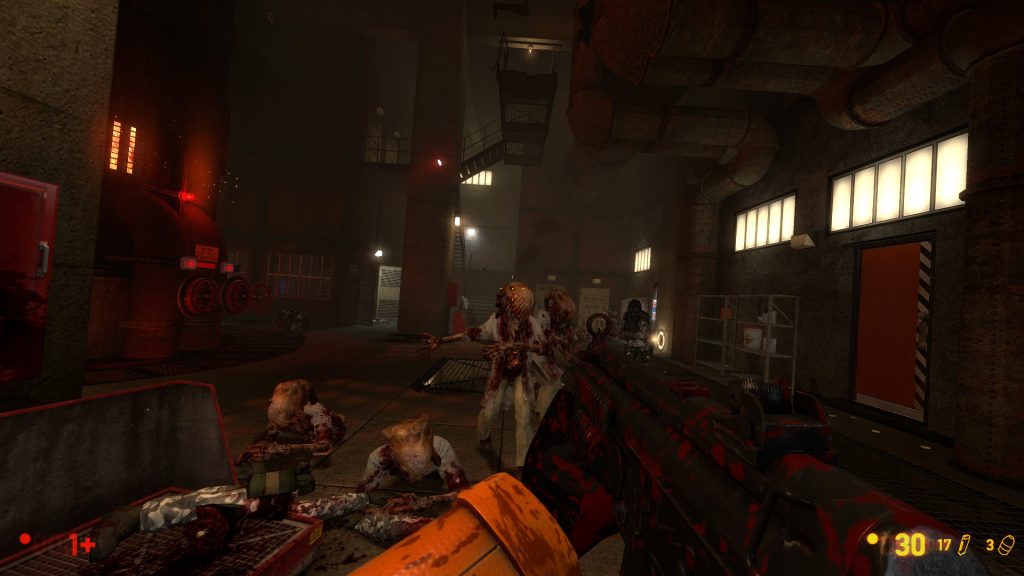 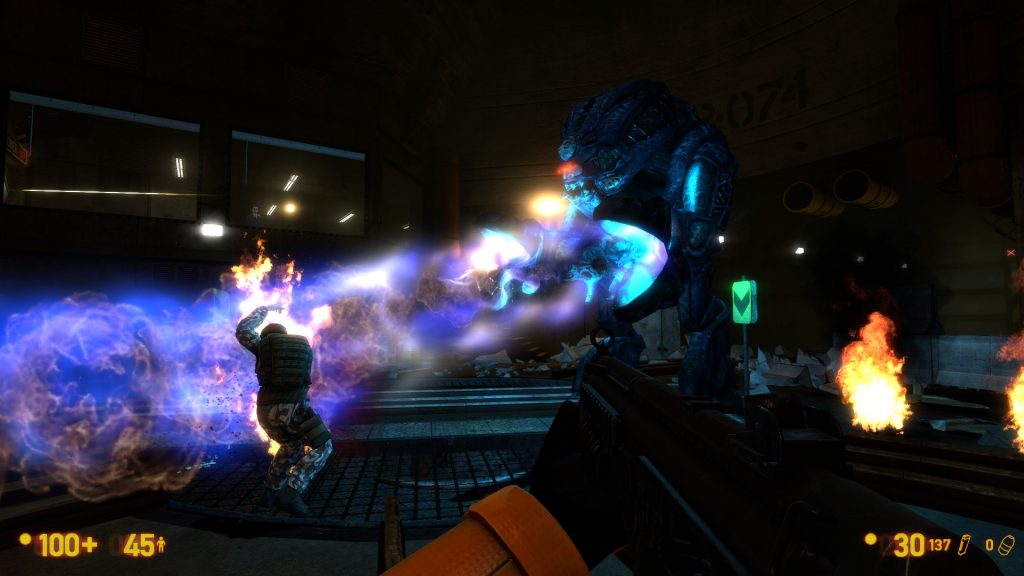 I can’t believe the day has actually arrived. Version 1.0 of the fan-made Half-Life 1 remake Black Mesa is released. You can play the game all the way to the end! It has been a long… long… long… long… long… time coming but I have to say it was worth the wait. The project started back in 2004, and I first posted about it here back in 2008 when they dropped a pretty awesome trailer. As I wrote at the time:

Black Mesa, which began in November 2004, was born of the discontent fans experienced when playing Half-Life: Source. When looking at the living environment Valve created with Half-Life 2 using the Source engine, the original game fell far short of what many players thought could be done with the software. Half-Life Source was basically a straight port, except for improved water and lighting effects. According to the developers, “Black Mesa: Source was built and founded on the principle that Half-Life: Source did not do the original title enough credit…[Black Mesa] set out to reconstruct the original title, giving it new environments, models, and abilities.”

I made a follow-up post about the game in 2009 when I commented about the delays:

The mod was previously scheduled for a 2009 release, but it appears that it is going to be delayed. This isn’t the first time that it has failed to meet deadlines, but the game looks so good that I honestly don’t care when it comes out, just that it does come out.

Then in 2012 they released a portion of the game as Early Access:

Black Mesa: Source, the Half-Life 1 remake, has been released. Well, sort of. The release today includes their re-envisioning of Half-Life all the way up to the Lambda Core. The Black Mesa: Source team believes this is a great way to provide a complete-feeling 8-10 hour experience with a solid ending, make their fans happy and help them make the best overall game possible. They are still working hard on Xen and BMDM.

I remember playing it at the time and being absolutely impressed with how they re-imagined the Half-Life environments. The game was pretty buggy, and the mod crashed a lot, but it was still a lot of fun. Since that 2012 release, they have been fixing bugs, adding engine features, updating AI, polishing, and tweaking the game as well as working on the final Xen levels. Xen in the original Half-Life is generally viewed as the weakest part of the game (and not very good at all in my opinion).  So I am not surprised that they reworked it significantly and that it took a long time to get done. Still, 15 years is a really long time!

Congrats to the Crowbar Collective for shipping an absolutely fantastic game.