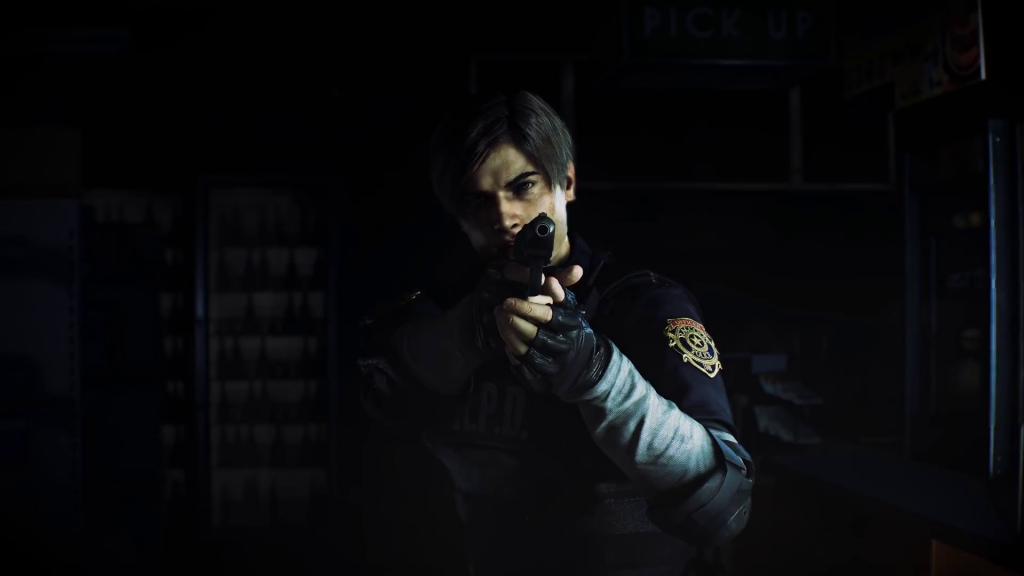 Capcom has released the first trailer of the Resident Evil 2 remake since it was confirmed back in 2015. Instead of a “HD Remaster” like we got with Resident Evil 4 and Code Veronica, the new Resident Evil 2 game is essentially a re-imagining of the original. The remake is doing away with the fixed camera perspective in favor of a over-the-shoulder perspective present in the more recent Resident Evil games. Don’t worry though, you will still be able to explore Raccoon City as both Claire Redfield and Leon Kennedy. They are focusing on a deeper narrative experience this time around, and the game is powered by Capcom’s proprietary RE Engine that was used in Resident Evil 7: Biohazard . The game comes to PlayStation 4, Windows PC and Xbox One on January 25, 2019.