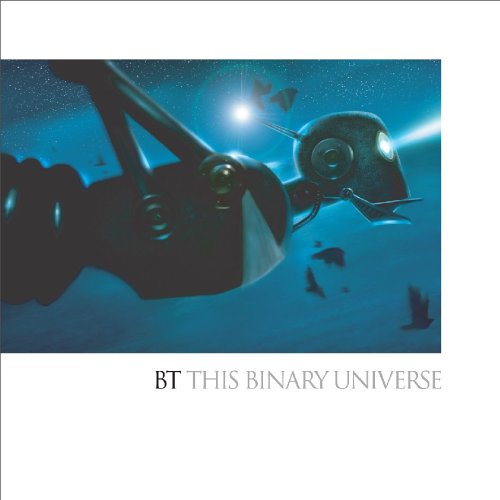 What is it going to be like? No one knows actually. But expect something different. For example, the track “everything that makes us human, continues” is written completely in csound. Here is a piece of the code:

The entire song was written like that. You can see more of it here. But yeah, this album is going to be pretty cool. A few have already heard some and have great things to say:

It’s hard to think of anything more fitting than one innovator creating art from inside the artwork of another — though “innovator” only begins to describe BT. From his work with Tori Amos almost ten years ago on “Blue Skies” and producing *NSync’s “Pop,” to Emotional Technology’s juxtaposition of trancefloor soundscapes and pop songcraft and his acclaimed score for the Oscar-winning film Monster, BT has become the face of electronic music virtuosity, a techno-mage with formal training to match his DJ and synthesis chops, a massively overclocked brain, and the childlike enthusiasm of Shaggy from Scooby Doo. “Like, wow, man, you gotta hear this,” he’ll say. “You’ll totally freak out!”

Listen we did, thanks to the opportunity to be first to hear tracks from his fifth studio project.

Labels such as “ambient” or “modern classical” fit for a few seconds, then the next passage in the song blows away the last, taking any attempt to classify along with it. We can’t restrain our editorial opinion: This as-yet-untitled magnum opus is fine art that works on many levels, mind-bendingly deep but a pleasure to kick back and just listen to. In a hundred years, it could well be studied as the first major electronic work of the new millennium. It’s that good. – Stephen Fortner in Keyboard Magazine

And he’s also been working on a dance-oriented album. So if it turns out that this isn’t as cool as people are expecting, at least we know he will deliver a solid dance album.

Update: They have relased a trailer. The CD is packaged with a DVD featuring all the compositions of the new release in DTS 5.1 Surround and illustrated by a distinguished collection of the finest computer artists and animators in the world today. I assume that the visuals in the trailer are from that DVD.