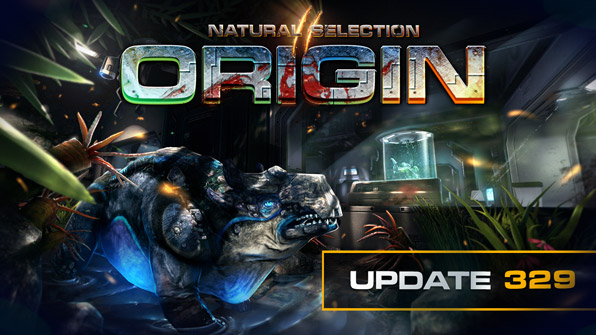 Natural Selection 2 was released in 2012. It is nearly 7 years later and the game is still getting substantial updates. This update contains a remake of a Natural Selection 1 map called “ORIGIN”, tons of balance changes, dropping DirectX 9 in favor for DirectX 11, new Temporal Anti-Aliasing options, and various other tweaks and optimizations. The full list of patch notes can be found here. If you are not familiar with Natural Selection 2, check out some gameplay videos here.