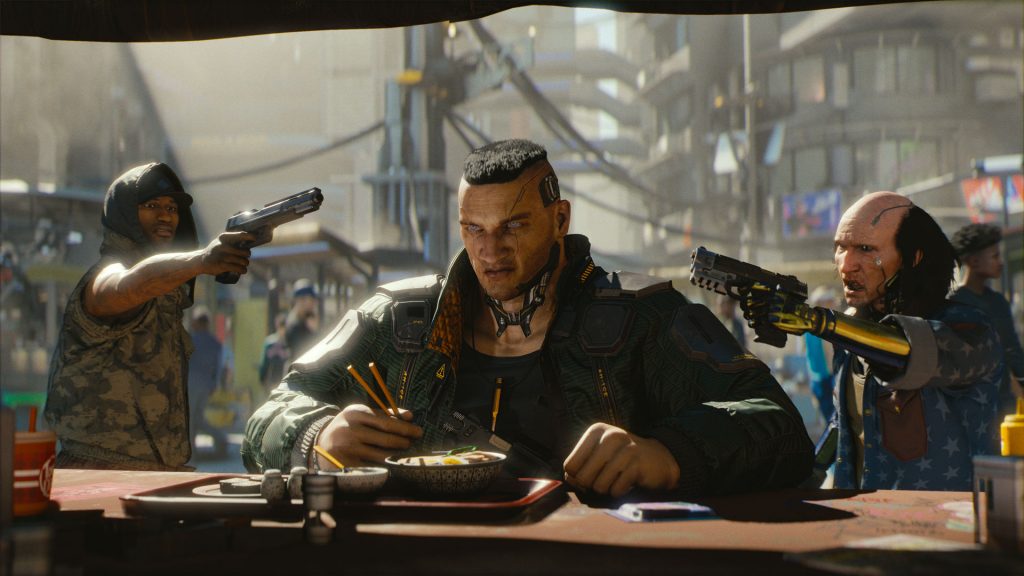 The next RPG from the creates of The Witcher trilogy is a Cyberpunk 2077. Adapted from the tabletop game Cyberpunk 2020, it is set fifty-seven years later in dystopian Night City, California, an open world in which a group known as Edgerunners serve society in eight different roles, which the player is free to choose and customize a character from. Player agency and choice lead to alternate endings.

CD Projekt Red teased the game  5 years ago, but then we radio silent as they worked on The Witcher 3.  No news is often bad news, however this time around it looks like the opposite was true. The new trailer looks stunning.