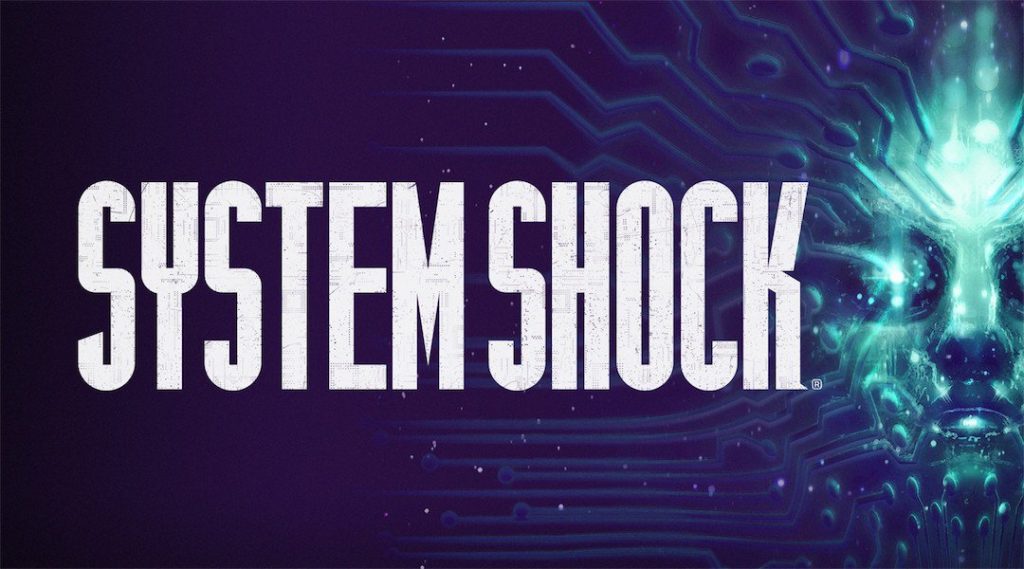 In an update on Kickstarter, Nightdive Studios’ CEO Stephen Kick admitted that they had lost its focus on what was promised to the Kickstarter backers. As the studio raised more money, the scope of the project went from a remaster to a completely new game, much to the displeasure of a lot of the original backers. I myself was not happy with the new direction they were taking. In the update Stephen said he has “put the team on a hiatus while we reassess our path so that we can return to our vision.” The full update is below:

In March of 2016, Nightdive Studios released our video of our vision of System Shock Remastered. Done in Unity it was an immediate hit with almost a half million views on YouTube. In June of 2016 we launched a Kickstarter campaign to make the vision into a reality. It was tremendously successful with over 21,000 backers contributing over $1.3 million to the campaign. We put together a development team and began working on the game. But along the way something happened.

Maybe we were too successful. Maybe we lost our focus. The vision began to change. We moved from a Remaster to a completely new game. We shifted engines from Unity to Unreal, a choice that we don’t regret and one that has worked out for us. With the switch we began envisioning doing more, but straying from the core concepts of the original title.

As our concept grew and as our team changed, so did the scope of what we were doing and with that the budget for the game. As the budget grew, we began a long series of conversations with potential publishing partners. The more that we worked on the game, the more that we wanted to do, and the further we got from the original concepts that made System Shock so great.

Ultimately the responsibility for the decisions rests with me. As the CEO and founder of Nightdive Studios, a company that was built on the restoration of the System Shock franchise, I let things get out of control. I can tell you that I did it for all the right reasons, that I was totally committed to making a great game, but it has become clear to me that we took the wrong path, that we turned our backs on the very people who made this possible, our Kickstarter backers.

I have put the team on a hiatus while we reassess our path so that we can return to our vision. We are taking a break, but NOT ending the project. Please accept my personal assurance that we will be back and stronger than ever. System Shock is going to be completed and all of our promises fulfilled.