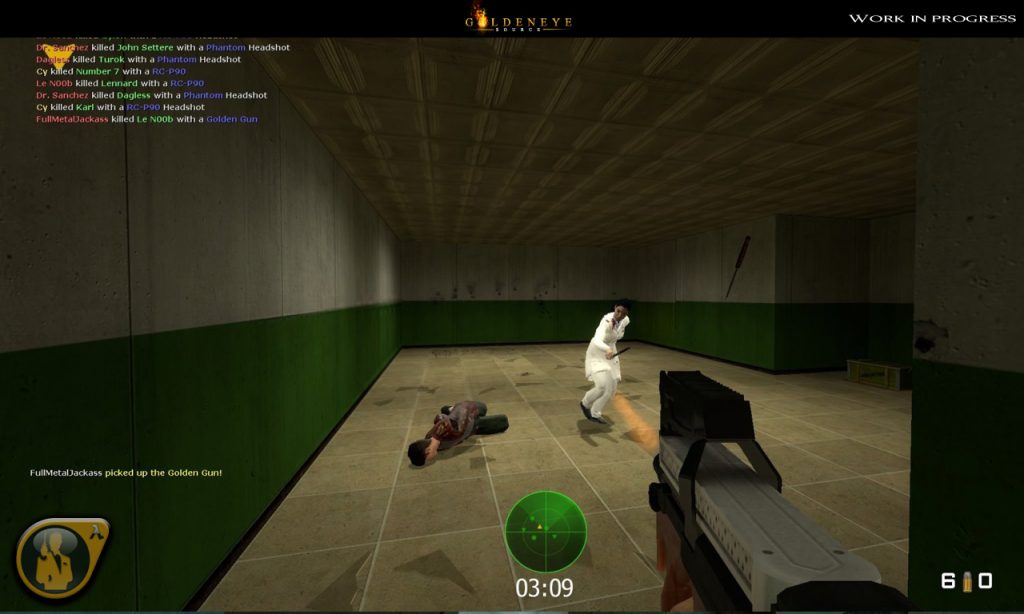 Read more about what is new here. You can download the game for free from ModDB.