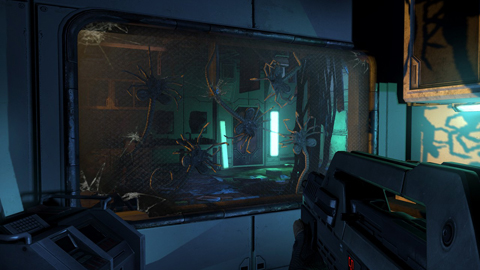 The gameplay presentation below was shown behind closed doors at E3 this year, but it was just released to the public on SEGA’s blog. The video is narrated by Randy Pitchford, CEO and president of Gearbox Software (Brothers in Arms, Borderlands), although I wish he wouldn’t. I have to say it looks good, and it almost makes me want to go back and finish playing Aliens vs. Predator… almost. Lets hope they do a much better job then Rebellion did with that game.