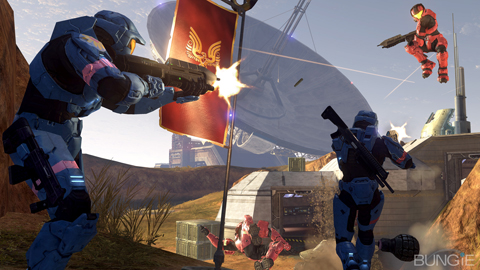 The Heroic Map Pack, which contains the maps Standoff, Rat’s Nest, and Foundry and was released back in December for 800 Microsoft Points, will be free this Tuesday. This is good news for all of you who have been patient (or cheap) and have not downloaded the maps yet. Because the maps will be free, the April playlist update will require the Heroic Maps for Ranked Big Team, Social Big Team, Team Slayer and Rocket Race.

But that’s not all! The third map from the Legendary Map pack will be unveiled next Tuesday on Bungie.net. If you missed the announcements for the other two maps, they are:

Avalanche: A lovingly crafted reimagination of Halo: Combat Evolved classic Sidewinder. It wouldn’t be wholly accurate to call it a “remake,” but elements of Avalanche are certainly culled from Sidewinder – it has the same familiar U-shape, multiple ways from base-to-base, and a whole sandbox full o’ vehicles to play with. But there are many, many changes too. 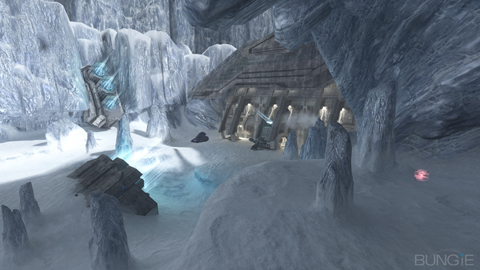 Ghost Town: The fragmented ruins of a small 24th century water purification complex that geographically lies just North and West of the jungle foothills hydroelectric facility from the Sierra 117 mission. Essentially Ghost Town is an asymmetric map designed for 4v4 encounters, it’s meant to be a strong infantry map where you get a nice range of close combat and longer range. The spaces are set up to allow two to three person squads a good bit of operating room and several tactical options. 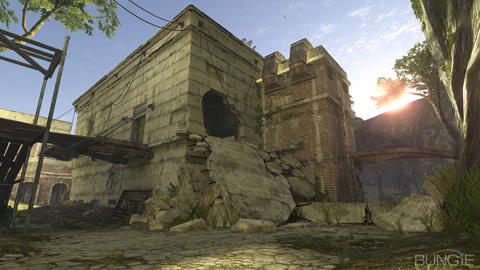