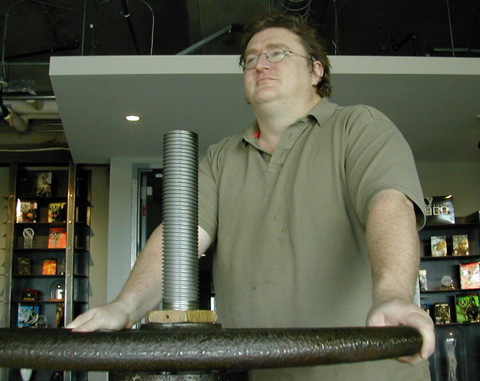 Well, it seems that nothing has changed despite releasing The Orange Box for the PS3. Valve’s head honcho still doesn’t like the platform. Last week in Edge magazine Newell called the PS3, “a waste of everyone’s time”. He then continued by stating, “Investing in the Cell, investing in the SPE gives you no long-term benefits. There’s nothing there that you’re going to apply to anything else. You’re not going to gain anything except a hatred of the architecture they’ve created. I don’t think they’re going to make money off their box. I don’t think it’s a good solution.” More of the interview can be read here.