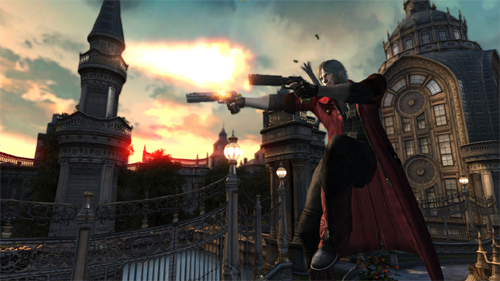 Who didn’t see this coming from a mile away? Well, most PS3 fans, thats for sure. But it turns out that the rumors were absolutely true. Now there is one less reason to buy a Playstation 3, and considering there weren’t that many to begin with, things are looking bleak for Sony’s Blu-Ray player new console. Now all we need is Metal Gear Solid and Final Fantasy and there will be officially no reason to buy a PS3 over a 360.