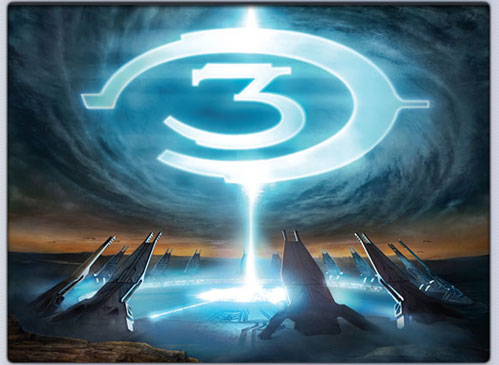 Bungie has created a small FAQ about the upcoming Halo 3 Multiplayer Beta. This should answer many of the questions people have.

Yes, phases one and two of the beta have already ended. If you haven’t received an email by this point, then you were not one of the lucky few.

Is there no other way?!

If you didn’t get in to either phase, then you can still get in by buying Crackdown , releasing in the US, on February 20 th . Inside every launch copy of Crackdown is an invite to the Halo 3 beta.

How will the Crackdown invite work?

I’m an experienced beta tester with a PhD in Astrophysics and a minor in messaging Bungie to whine about the beta. Why wasn’t I invited?

Microsoft did not choose beta testers based on merit, that would take far more manpower than is realistically possible. Phases one and two were both essentially lotteries or contests. Bungie was not actually responsible for those contests, but rather your local Microsoft Games Studios division. Messaging Frankie, Sketch, KP or any other Bungie employees is futile.

When does the beta start?

The beta will not start when Crackdown is released. The beta will go live when it’s ready, which should be sometime this Spring. The team is currently busy whipping the included content into shape. Our goal is to deliver a fun, solid game experience though it will still very much be a “beta.”

How long will the beta last?

The beta will only be playable for a limited time. Exact timing is still TBD. 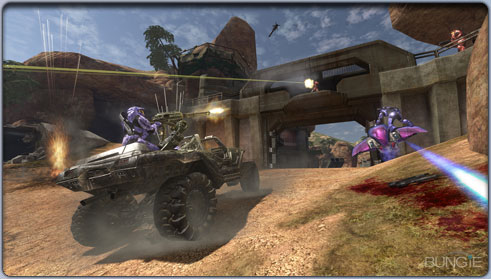 Are there multiple phases to the beta?

Not really. The term “phase” applied to the beta registration process. Participants from phases one and two as well as those using Crackdown will be able to get their copy of the beta at the same time. The participants from the Friends and Family program may be able to start playing shortly before the others, however.

What can you tell me about the Bungie Friends and Family program?

Not much, at the moment. As we’ve said, it’s just a method for Bungie to get some of its closest community friends into the beta. As we mentioned above, this program will start at a period shortly before the others, the extent of which is yet to be determined.

How many players are going to be in the beta?

A lot, many thousands. Let’s just say, you won’t have trouble finding a match.

How many maps, gametypes, playlists, etc. are we going to see in the beta?

Just enough to get the testing data we need while providing a fun game experience yet still leave everyone wanting more. The exact scope is still being finalized.

Will the party system be implemented in the beta?

Yes, you will be able to find your friends, join their party and enter matchmaking with them, in playlists which support parties. 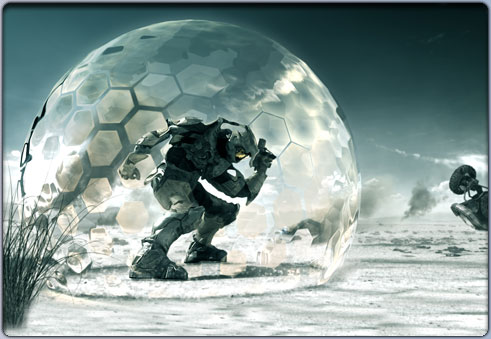 Will we be seeing anything that we have not yet seen from the Alpha screenshots (and leaks) in the beta?

There are bound to be a few surprises in store for fans. And seeing a fuzzy cell phone video of the alpha doesn’t even begin to come close to actually playing yourself on an HD television with maps that are several months further along in development.

Will we see the function of the mysterious X button?

Yes. Whether or not it’ll still be mapped to X is subject to change. And honestly, it won’t be all that surprising. Just cool.

Please tell me I get to blow stuff up with the laser.

You get to blow stuff up with the laser. Try lining stuff up and then firing through it all. Preferably without teammates in or around said stuff. 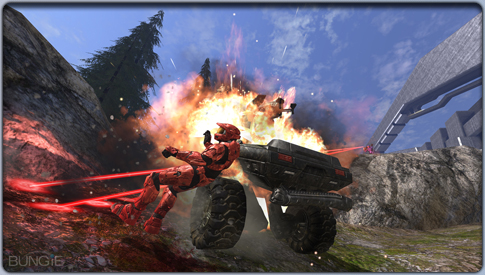 Will we all have to sign NDAs and never speak of the beta? Will you try to contain screenshots and movies coming out of the beta?

Nope. In a perfect world, maybe, but it’s hard enough when the participants are just a few thousand MS employees, let alone thousands and thousands of Halo fans. We don’t expect anything in the beta to remain a secret. The beta will be covered by a normal user agreement, with lots of caveats about the fact that it’s not finished, only lasts for a short time and so on.

What kind of data and feedback is Bungie looking to glean from the beta?

We’re looking for a lot of things. Mainly the kinds of things that you cannot otherwise accomplish without the mass of people we’ll have, such as stress-testing all of the backend stuff and networking. We’ll be keeping an eye on our forums for general feedback, but the primary goal is to gain valuable technical information that’s only possible when we have tens of thousands of simultaneous players across the world.

If you have not been following Halo 3, you might want to check out the recent Brute Documentary as well as the analysis.