You asked for it and we are working on it… System Shock 2 Enhanced Edition coming soon!!! 💾#RetroGaming #SystemShock2 pic.twitter.com/vV5zBtUfWj

It looks like its getting ported to the KEX engine. From this interview

Kick said that they’ll “do something similar to what we did with the first System Shock”, keeping the original version available with Le Corbeau’s patch, while releasing a new version of the game with their KEX Engine. “Our current plans are to create an Enhanced Edition with a number of improvements, the most important being a working, stable co-op multiplayer experience,” he said.

This follows the previous games they ported to KEX including Turok, Turok 2, Forsaken, and System Shock. Those were all pretty great, so I am hopeful this will be as well. 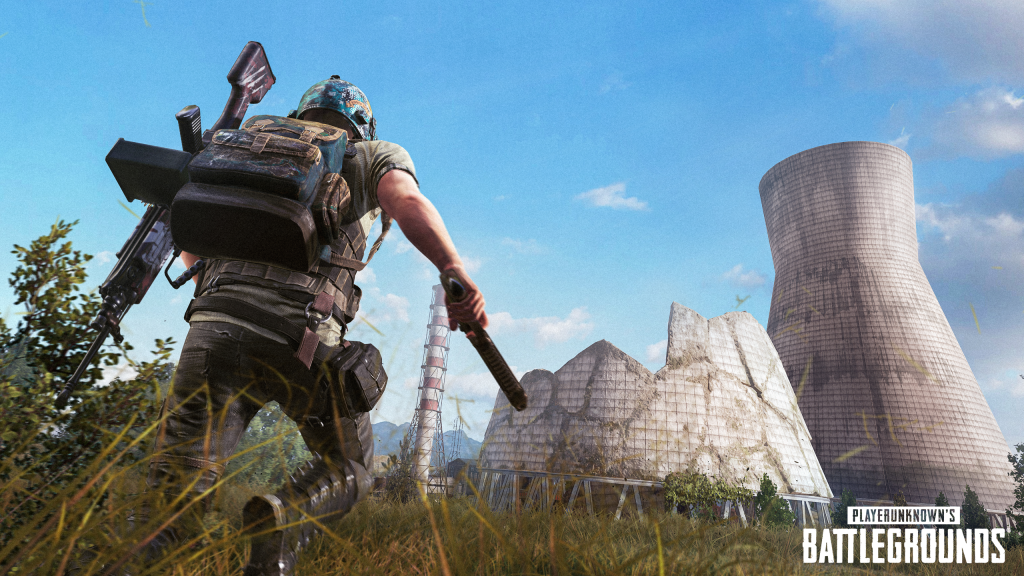 I am really digging the new update. The best map in the game gets even better with the addition of a few new locations and a ton of updated art/props. The balance changes are not bad either. SMGs and Rifles seem in a good place now with their respective buffs and nerfs (patch notes are here). Its been a while since I found myself enjoying PUBG, but the last few times I logged in I genuinely had a good time. 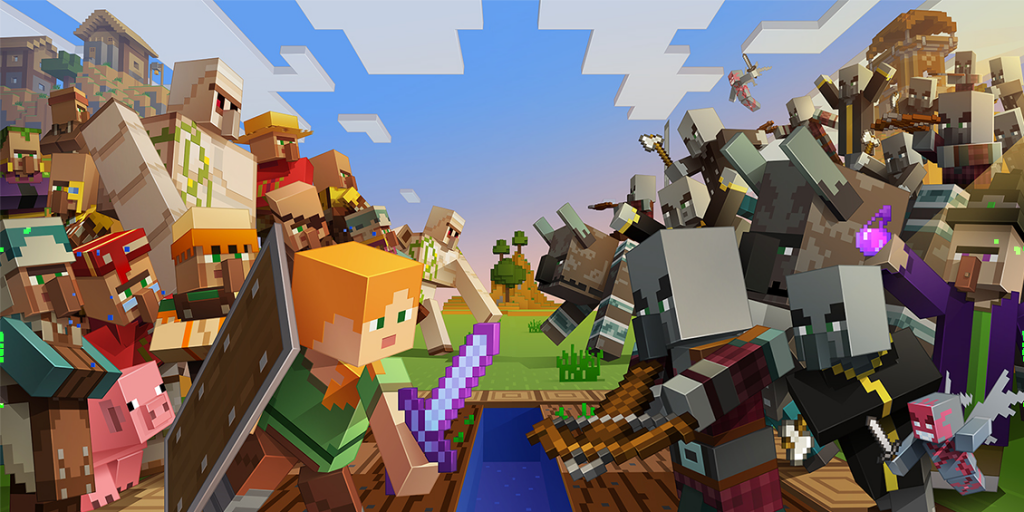 The Minecraft Server has been updated to version 1.14. It focuses mainly on villages, adding a new subset of illagers known as pillagers, and redesigns village architecture to match the biome it is located in. This update also introduces many new blocks and mobs, revamps the crafting system by moving some functionalities to different blocks, updates the taiga biome with foxes and sweet berries, and adds a new bamboo jungle biome along with bamboo and pandas. It is also the first major release to include the new textures of the Texture Update.

1.14 has been out for a while, but we had to wait until our modified Minecraft server software supported it. 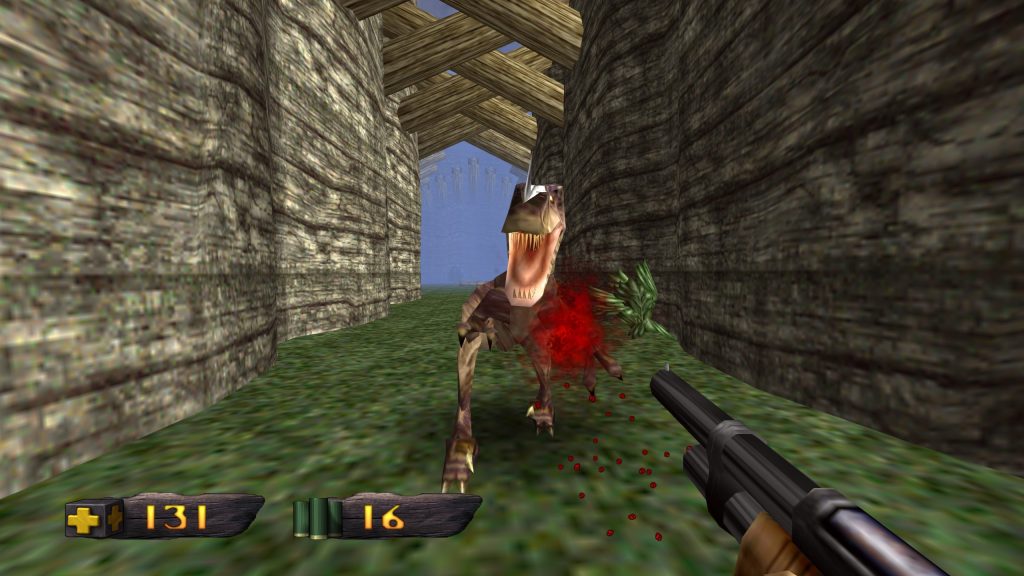 I loved this game back in the day, and recently replayed it on PC. The new PC version by Nightdive Studios is fantastic and worth checking out. 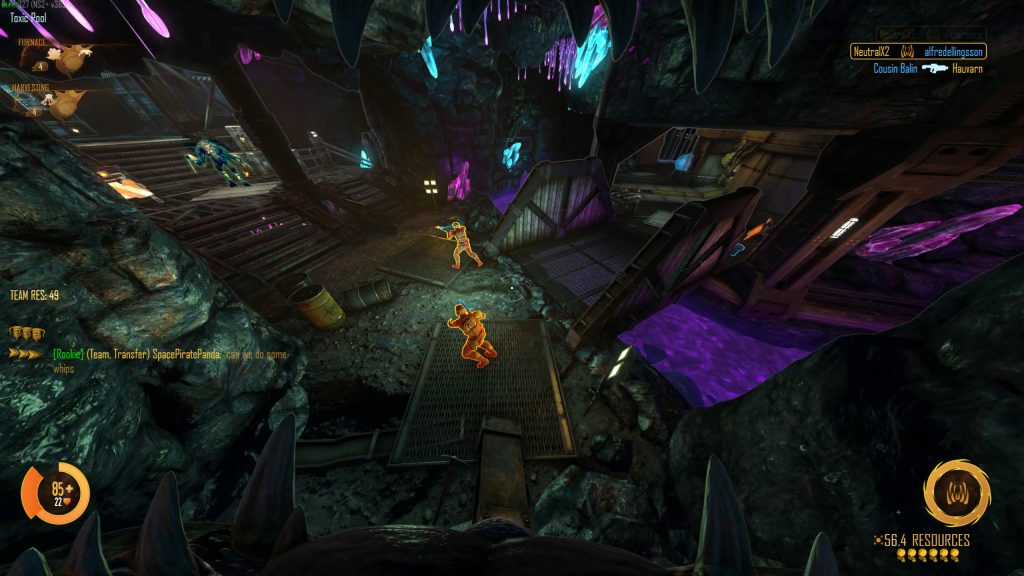 With the recent release of the massive Unearthed Update and the sale of the game on Steam, I have seen a bunch of new players getting into Natural Selection 2. I brought the game up to a few of my friends, and they didn’t really know what type of game it was. So I figured I would take the opportunity to post a bit of gameplay (one round on each team) to give people a better idea of how it works. Take a look at the videos below if you are on the fence about the game.

Here is some Aliens gameplay:

Here is some Marines gameplay: