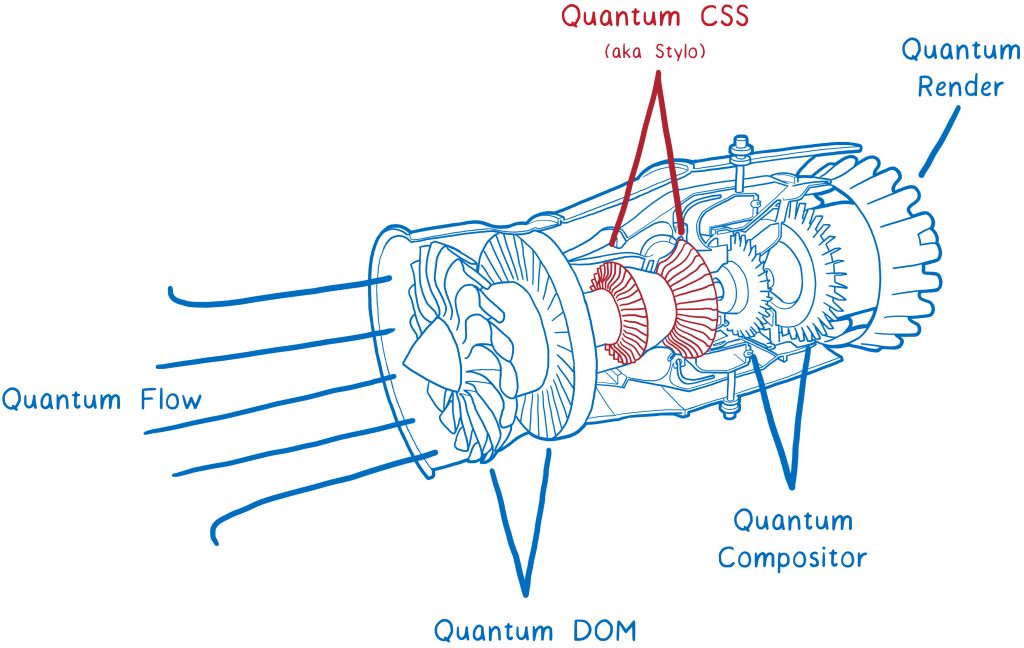 Firefox 57 has been released! Included in this release is a new UI and Quantum CSS. This is the first part of a major rewrite of many of the browser’s components using the programming language Rust. The overall effort is called Project Quantum, and the goal is to make the web browser do more work in parallel, making better use of modern multi-core processors. I have to say the results so far are pretty significant. The browser is a whole lot faster then it used to be.

If you already have Firefox installed, it should automatically update soon. If you do not already have it, you can download the new Firefox here.