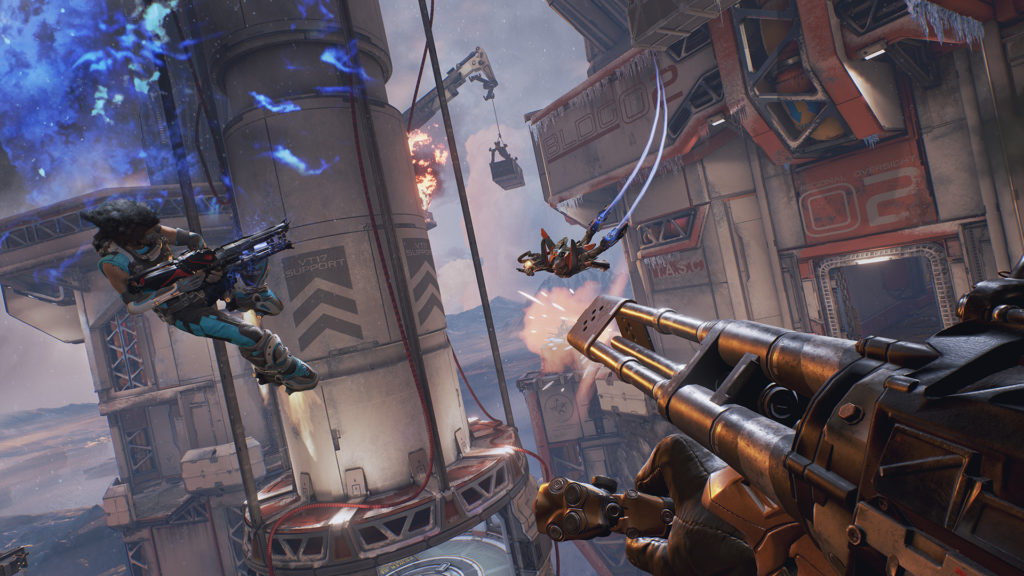 It looks like Lawbreakers is out a day early on PC! I played a bunch of the beta and really enjoyed it. The game is basically Unreal Tournament mixed with Overwatch. If you like fast paced arena shooters you need to check it out. Plus its only $30! Not one of those full priced multiplayer only rip-offs.

Bring your skills and get ready to deliver death from every angle as you compete in unprecedented gravity-defying combat in LawBreakers, the new first-person shooter from legendary game designer Cliff Bleszinski and the Boss Key Productions team.

Check out some of the role videos below: