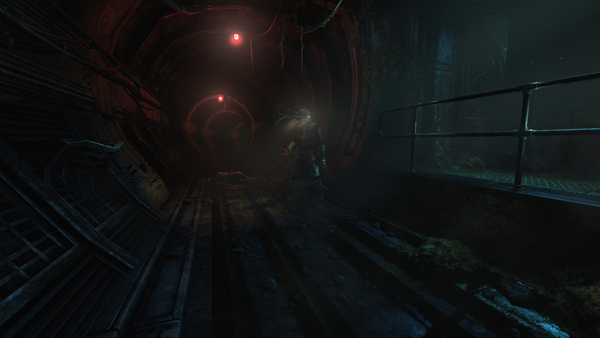 There are a bunch of great games coming out soon, however the one I am probably most looking forward to is SOMA. Its the next horror game from indie studio Frictional Games, creators of Penumbra and Amnesia: The Dark Descent. I absolutely love horror games, and in my opinion the developers over at Frictional Games are the kings of the genre. Take a look at 12 minutes of uncut gameplay footage:

Here are three quick bits of trivia about the video:

SOMA will be released on September 22nd.