A user going by the name of Mr Smo has posted some screenshots over on the polycount forums showing off his plans to remake one of the most memorable scenes from System Shock 2 in CryEngine 3. I have always been on the fence as to whether or not I would like to see a full remake of System Shock 2, but his work on this one scene has me thinking it could be pretty cool if done properly. I don’t want to go into detail on what the scene is (potential spoilers), but those of you who played the game will instantly know what scene he is working on. 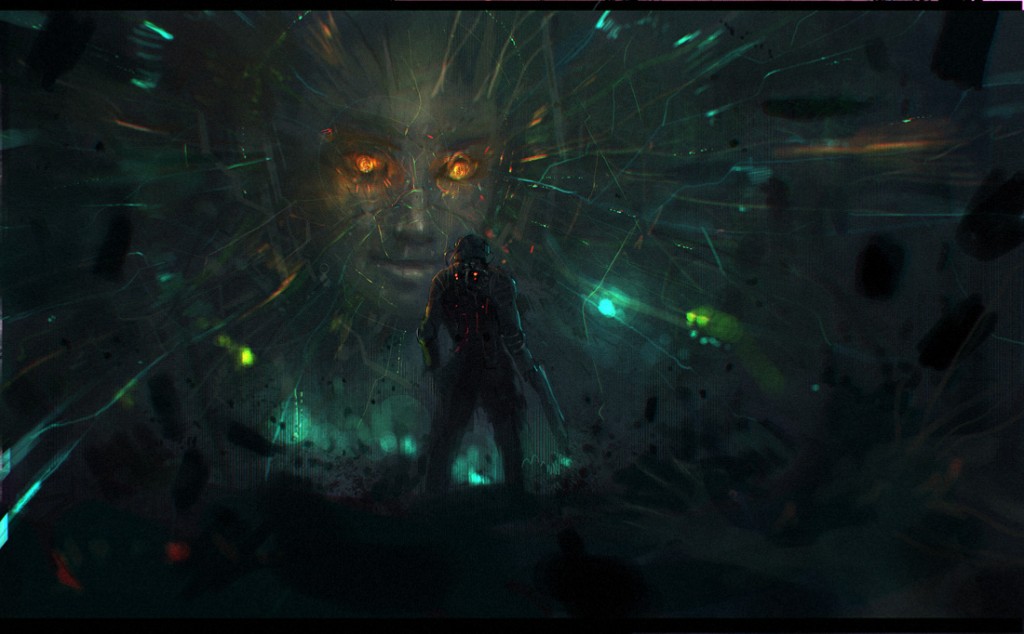 And here are some screenshots of his work in progress: