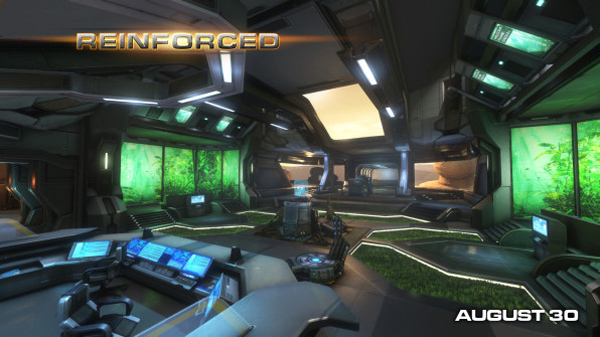 In February, NS2 was Gorgeous. Now, it is Reinforced. The culmination of nearly six months of development, Reinforced takes Natural Selection 2 to new height. Here is the launch trailer:

Here is the changelog: