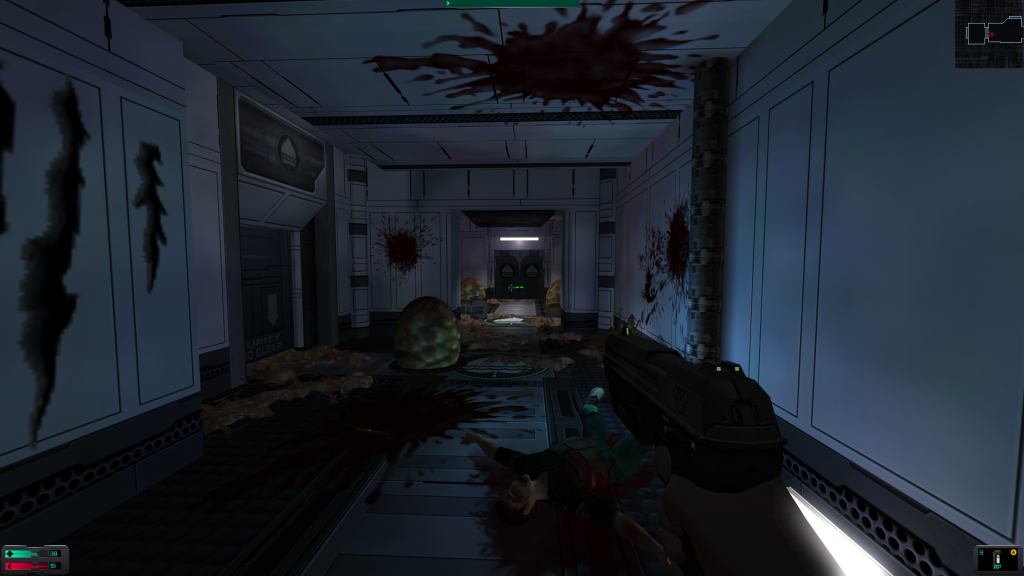 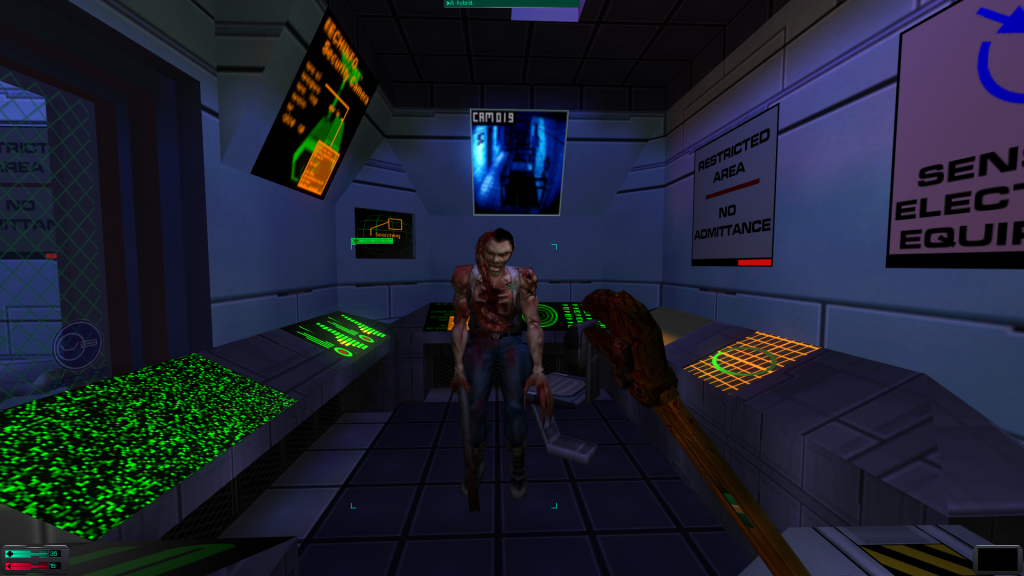 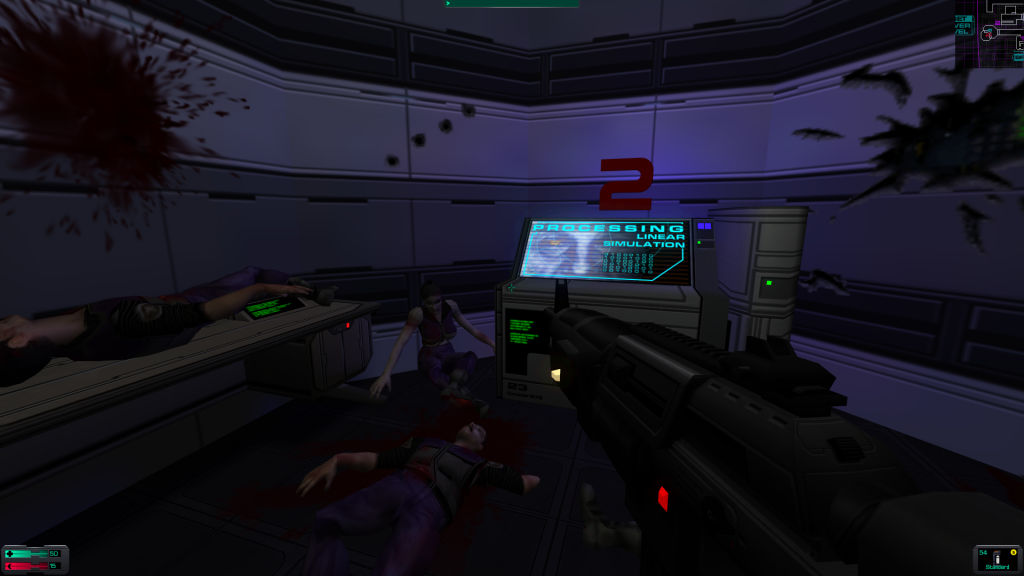 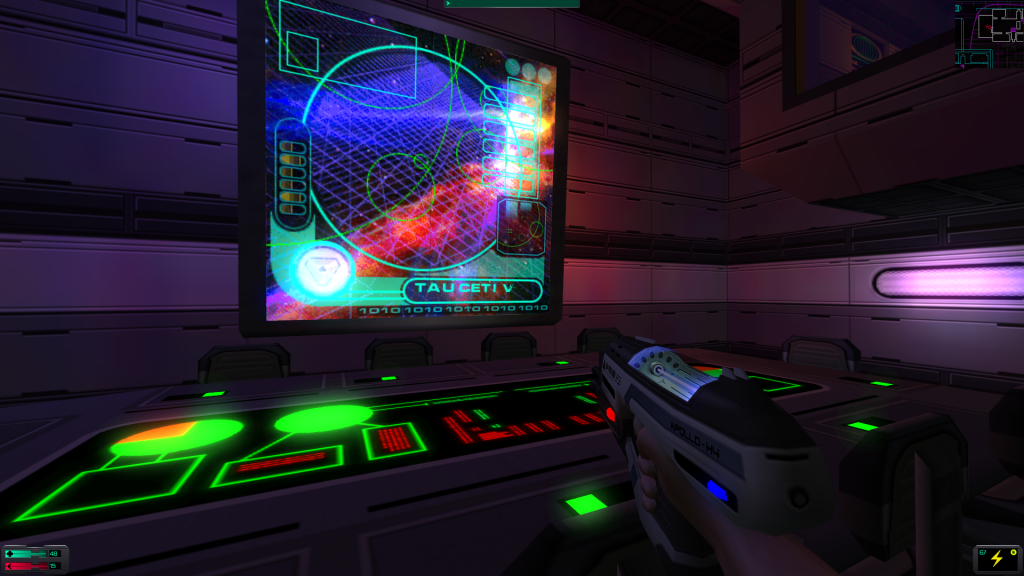 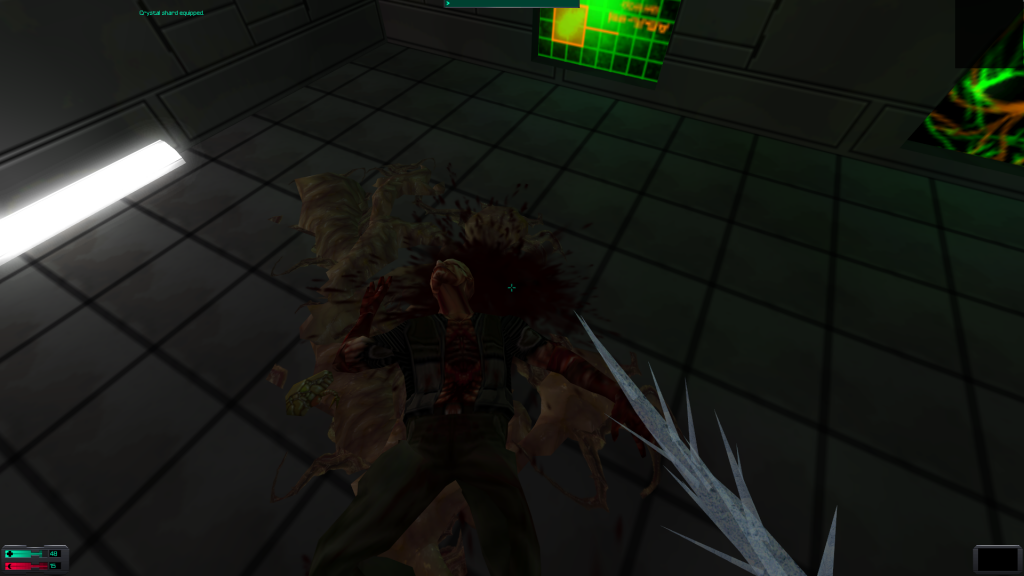 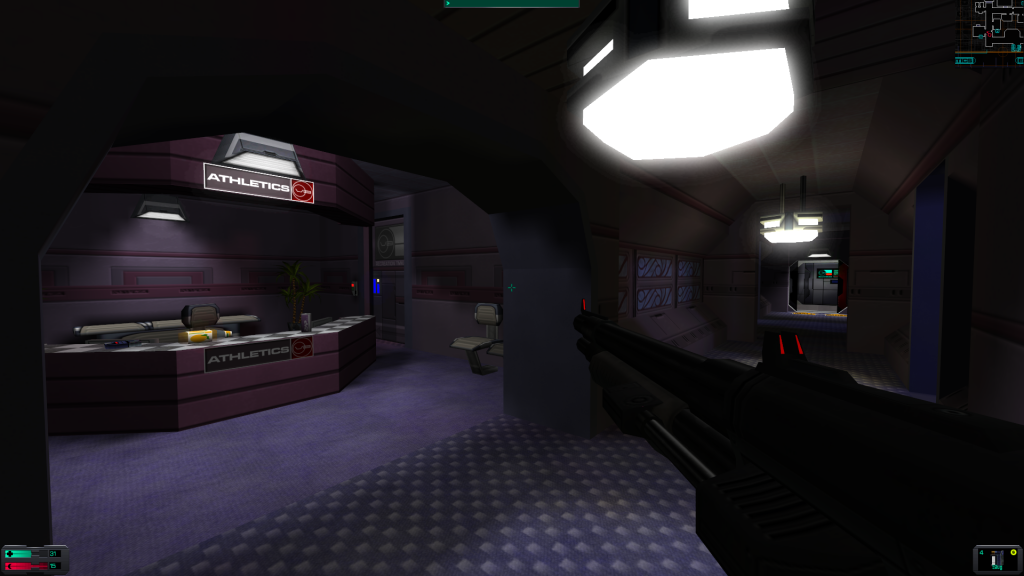 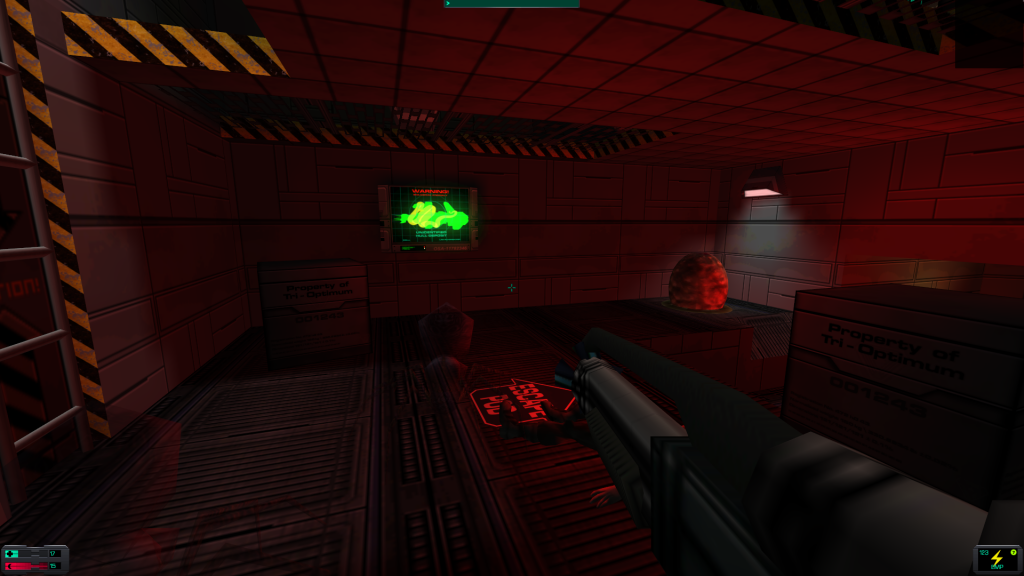 If you wish to disable some of the mods in the pack, or add additional mods after installing, use the mod manager.

You can check if your mods are working by comparing your game to this image.

The mods included in this pack are: