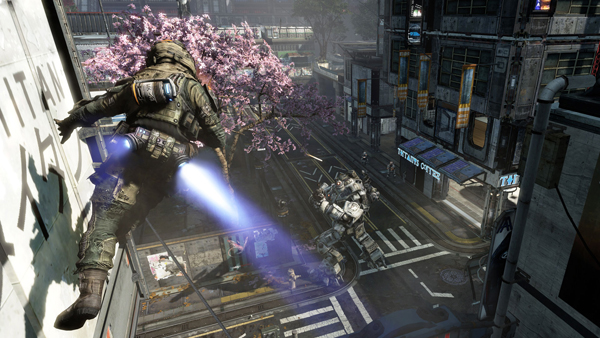 While I am pretty set on sticking with the PC during this next console generation, I still tuned into the Microsoft E3 Press Conference to see what they announced. As it turns out, they showed off a number of cool games, the majority of which will be ending up on the PC as well. Below is a selection of clips that I personally found the most interesting.

Titanfall
A mecha first-person shooter video game developed by Respawn Entertainment. Respawn Entertainment is a new studio founded by Jason West and Vince Zampella, who were formerly responsible for the development of the Call of Duty franchise at Infinity Ward. The title is exclusive to Xbox One and PC.

Battlefield 4
The next game in the Battlefield series. This game is going to be multiplatform, including last generation consoles. However it still manages to impress visually. Fairly impressive for running on a console. The Frostbite 3 engine makes the “new” engine for Call of Duty Ghosts look pretty bad. This is another game I can’t wait to play on the PC.

Quantum Break
This is the only exclusive shown at the conference that I am actually interested in. Created by Remedy Entertainment, the game will feature live-action videos blended with regular gameplay.

The Witcher 3: Wild Hunt
The third game in the Witcher series of open world, action role-playing video games. It is currently being developed by CD Projekt RED, and they always do a pretty good job with open world games with dynamic stories. Not to mention their games generally look pretty fantastic. This game will be on PC as well as Xbox One and Playstation 4.

Ryse
Here is another Xbox One exclusive. This is a third person hack and slash video game in development by German studio Crytek, the folks behind Crysis. The game looks alright, but I am personally not a fan of the genre. I am perfectly fine with this not coming over to PC.