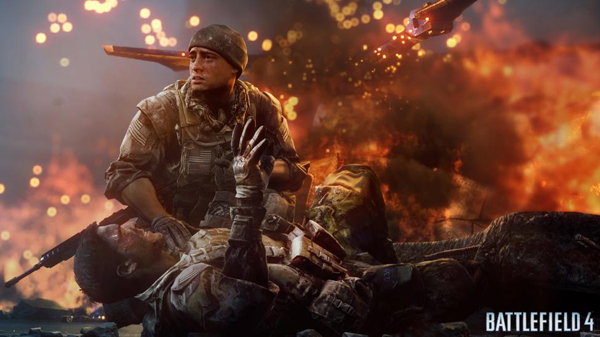 Same as with the Xbox One Press Conference Highlights. Here are the parts of the EA conference that I found interesting.

Battlefield 4 Multiplayer Gameplay
Highlights of the live stage demo of Battlefield 4 online. Single player footage was shown during the Xbox One conference.

Star Wars: Battlefront
Not a very informative trailer, but at least everyone can stop asking for this now.

And that is pretty much it. They also showed off Titanfall, which was covered in the Xbox One conference. Everything else was a bunch of EA Sports games that I really don’t care about at all, a new Need For Speed game, and another Dragon Age game.