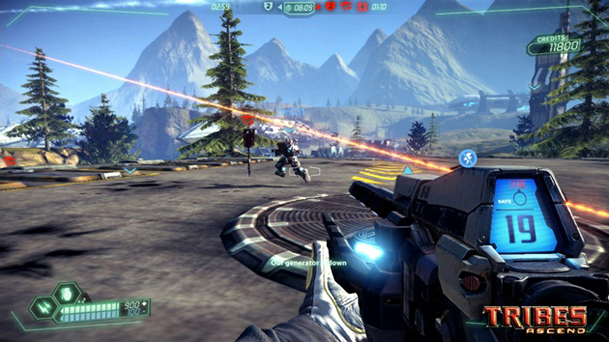 Tribes: Ascend, the extremely popular free to play game has released another massive update including 6 new maps and the return of the Shocklance from Tribes 2. It also marks the return of shielded base turrets, something the game has been needing since release. The update also comes with a patch that fixes a lot of issues.

With the release of the new content comes the Single Purchase option. This package will unlock all classes, all weapons, and all perks in the current game. If you are counting, that’s over 100 weapons and all 21 perks. It hit Steam for a “discount price” of $29.99, so expect it to go back up to $39.99 later on. If you’re already a VIP, you can grab it for $19.99.