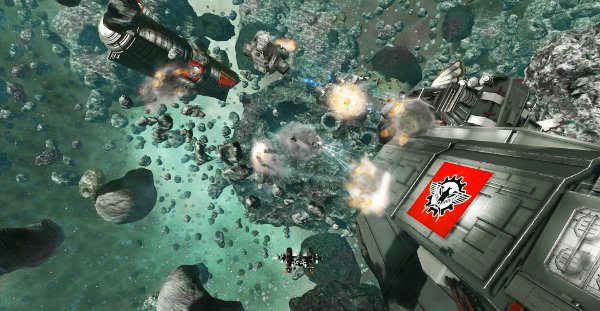 Miner Wars, a sort of spiritual successor to Descent and Forsaken has a release date of December 1st. In Miner Wars you operate an advanced mining ship in a fully destructible and open-world environment, which remains persistent as you complete missions or play online with others. Realism and survival are key aspects of gameplay. Inventory and the way you use resources such as fuel, ammunition, oxygen, ore, and weapons are important when surrounded by dozens of warring factions. Miner Wars 2081 features both competitive and co-operative multiplayer. Players are able to complete the entire story campaign with multiple online allies.