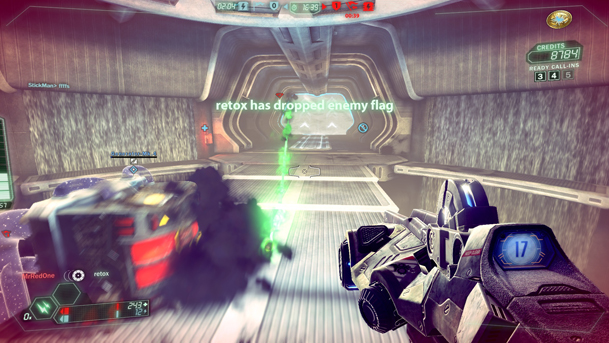 Tribes Ascend is currently running a double XP event for all servers worldwide. Those playing Tribes: Ascend on any existing public or custom server from Friday, May 25th at 10:00am U.S. EST through Tuesday, May 29th at 10am U.S. EST will receive twice the base experience per match. This is a great time for new players to see what Ascend is all about.