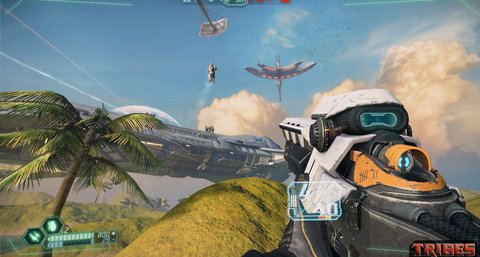 Todd Harris has confirmed that Tribes: Ascend will enter beta on November 4th. They had been aiming for a beta in September, but it was pushed back due to alpha feedback and the addition of a character progression feature. The beta is set to include four multiplayer maps, two game modes, three vehicles, and 12 playable classes. Harris lists disc jump strength and chasing flat-cappers, along with overall game speed, as points of alpha feedback that needed tweaking. He also reveals that they’re still choosing beta testers, so don’t worry if you haven’t received a key yet.

You can apply for the beta here.