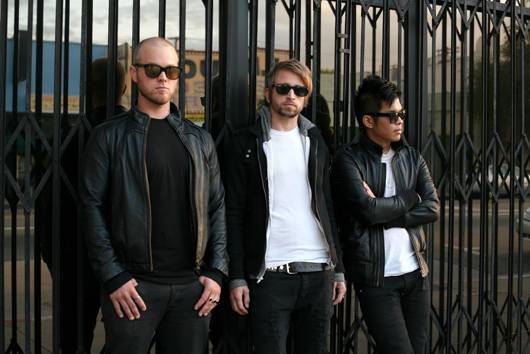 My current musical addiction is now The Glitch Mob. Its rare for independent artists to hit it big, but that is exactly what it appears they have done. Their self-published debut album Drink The Sea debuted on the iTunes Electronic Chart at number five and peaked on the CMJ Top 200 Chart for College Radio at #57. The album’s debut led Electronic Musician to run a cover story on the trio.

The album can be downloaded from Amazon. If you are more into the physical CD, you can purchase that from their website.