A lot of interesting news is coming out of Microsoft’s Xbox-oriented X10 gaming event. In fact, there is way more news then I wish to try to cover here. However, I thought I would share some bits that I found interesting and then point readers in the right direction if they desire more information. 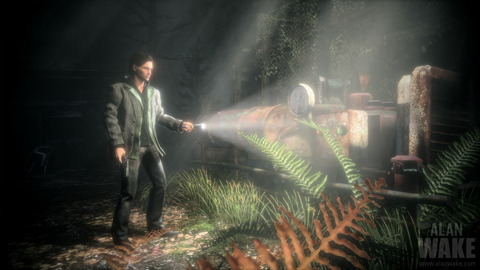 First up is Alan Wake. The long in development game finally has a release date: May 18th for North America. Apparently they have had the game in a playable state from start to finish since last May. So since then they have been in a sort of post-production phase, mostly working on making sure the pacing was absolutely perfect. Plans for a PC release of Alan Wake are still “up in the air”. For more information, check out the Alan Wake X10 Preview. The new trailer can be viewed here. 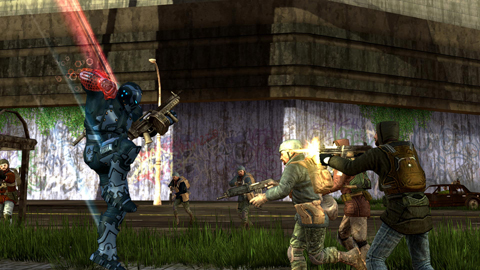 Next is Crackdown 2. They have released a new batch of screenshots, and I have to say that the game is looking really good. I enjoyed the first one a lot, and probably played it way more then I should have. For some reason there was just something I found extremely enjoyable despite some obvious design problems. They also announced a pre-order bonus: a virtual wardrobe boost in the shape of “four exclusive suits of Agency-Issue armor,” in stylish “Gold, Brushed, Red and Blue Metal” tones. Hopefully new developer Ruffian does a good job and I can get my agility orb fix. View the new screenshots here. 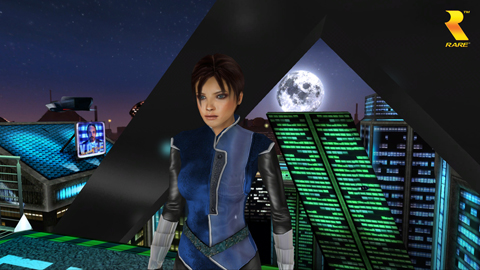 Perfect Dark finally has a release date. Well, sorta. Microsoft announced that it will be released for download on Xbox Live Arcade this March. Now I can finally stop checking every week for this thing. This version of Perfect Dark will have updated 1080p graphics running at a reported 60fps. It also has online multiplayer, leaderboards, and avatar rewards. 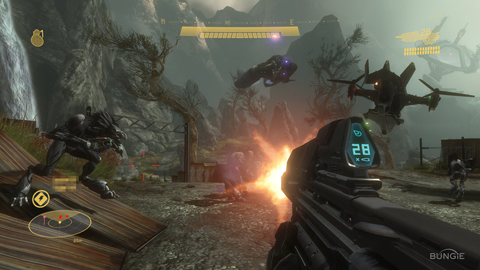 The Halo: Reach multiplayer beta begins May 3rd. According to Microsoft, the beta will provide “the opportunity to drive the latest advancements in multiplayer gameplay,”. Among those advancements is the addition of Call of Duty-style perks, with players unlocking new abilities as they gain experience. In addition to ODST, the Halo: Reach beta will require a hard drive and Gold membership. 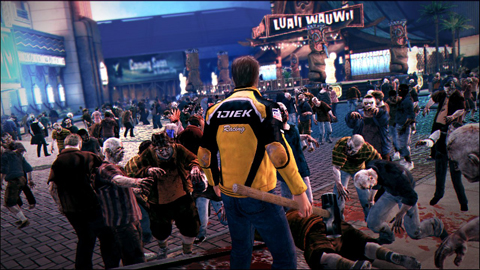 Dead Rising 2 now has a release date. It is scheduled to hit PC, PlayStation 3 and Xbox 360 on August 31 in North America and September 3 in Europe.

Xbox 360 will get an “downloadable prologue” dubbed “Dead Rising 2: CASE ZERO” that’s due to arrive “shortly before the title releases in August.” The “exclusive Game Add-on” is said to “allow Xbox 360 gamers to get their first glimpse into the Dead Rising 2 story with exclusive content that will not be featured in the full game.”

They also released some gameplay footage which can be viewed here. The game looks just like the original, and that is a very good thing. Lets just hope that the boss fights are more reasonable this time around.