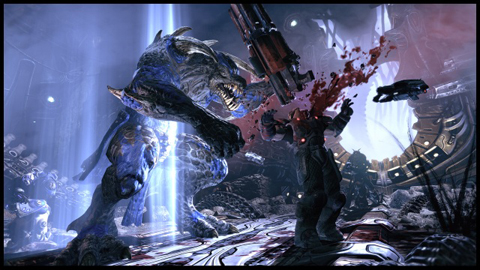 Well, Epic certainly knows how to support their games. It has been over a year since the game launched, and despite UT3 having a fairly low player count Epic Games has released a rather large update to the game. Hopefully this extra content will bring back some players that left and sell a few more copies. The game is really great, and I have no idea why it wasn’t more successful then it was. I can only speculate that it has something to do with the steep PC requirements (Crysis didn’t sell well either, and it came out around the same time). However, if you have a PC that can run UT3 then you really need to check this game out.

As well as a bunch of bug fixes.