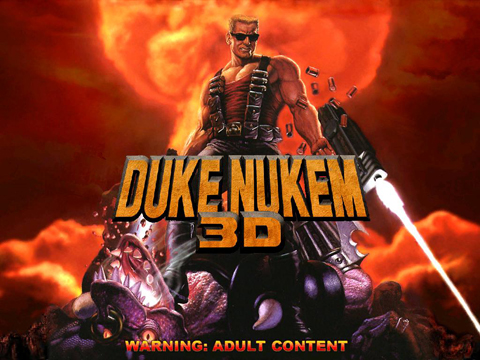 Well, I guess two out of three on my Xbox Live Arcade Wish List isn’t bad. 3D Realms recently announced that Duke Nukem 3D is in fact coming to Xbox Live Arcade. The game has passed certification, and its now up to Microsoft to release it. The price is expected to be somewhere between 800 and 1200 Microsoft Points.

The game will feature the ability to rewind gameplay and save clips from multiplayer. Similar to Prince of Persia: Sands of Time and Braid, the rewind functionality allows players to reverse time and replay a part of the single player campaign, allowing them to make another go at firefights and perhaps prevent their untimely demise. Meanwhile, the saved film feature lets players preserve multiplayer battles and share the replays with other Xbox Live users, calling to mind Halo 3’s similar functionality.