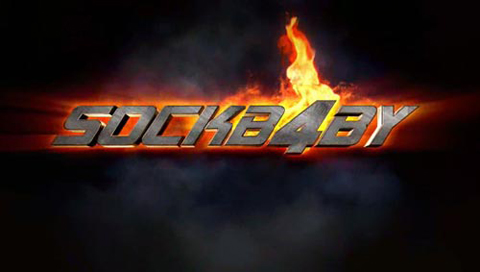 The fourth episode of the no-budget short film Sockbaby has been released. The film is directed by Douglas TenNapel, the man best known for works such as Earthworm Jim and The Neverhood; and John Soares, who is best known for co-founding the independent film group WestHavenBrook.

The film lampoons kung-fu movies, and directly parodies pop-culture icons like Dragon Ball Z. All of the martial arts were done by the actors themselves, and were directed by Soares.

The film centers on a character named Ronnie Cordova, a funky martial artist and (possibly) 70’s-style detective in a slick leisure suit, played by Soares. The plot mostly involves his quest to get a bite to eat that’s thwarted consistently as he must protect a Sockbaby from an evil group of Greys (“demonic men in suits,” to quote the official site).

If you have never checked out the first three parts, head on over to the Sockbaby website and watch them. Then come back here to watch: