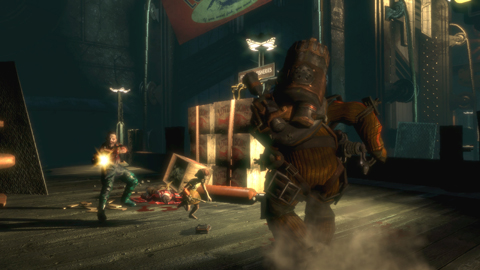 A new update is now available for Bioshock on both PC and Xbox 360. What each patch does is specific to the platform, but both fix a good number of issues. There is also some new downloadable content which includes some new plasmids and tonics.

Full list of updates, fixes, and features for both the PC patch and the 360 Title Update:

How to get the new achievement: