id Software is full of RAGE 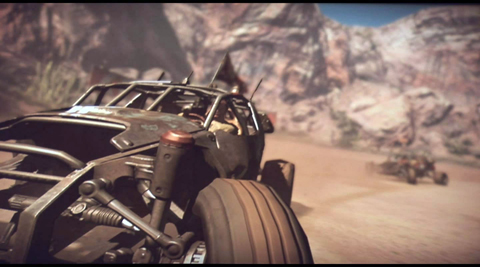 This year at QuakeCon, id Software made a bunch of pretty cool announcements. So here is a quick summary of the big announcements.

But of course the biggest announcement made this year was Rage, an action game set in a post-apocalyptic landscape jam-packed with driving and shooting. Its id Software’s first new IP in many years and is being built with id Tech 5, their newest engine technology. Rage will be released on PC, Mac, PS3 and Xbox 360.