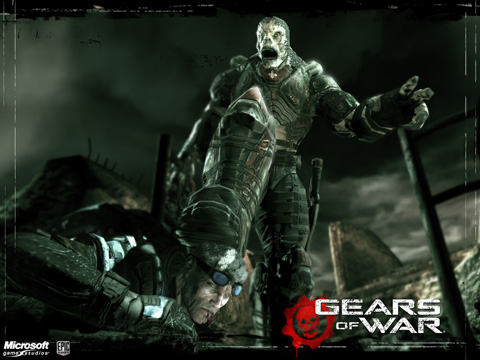 Well, this is pretty good news. When they released the Annex update back in April I was pretty surprised that they didn’t include any new achievements to go along with the new gametype. Later, when they released the Hidden Fronts Map Pack, I was even more surprised that we still didn’t have our extra 250 achievement points. I thought that they would surely be included to help convince people to purchase the new maps before they go free. But here we are in June and we still don’t have them.

The good news is that our wait is now over. A new update is arriving tomorrow that includes eight new achievements for the “Annex” gametype and the Hidden Fronts Map Pack. These eight achievements will be worth a total of 250 points. In addition to the new achievements, the Roadie Run controls have been updated, giving players greater control over their movement. Also, the update will also help eliminate some multiplayer exploits and provide general housekeeping.