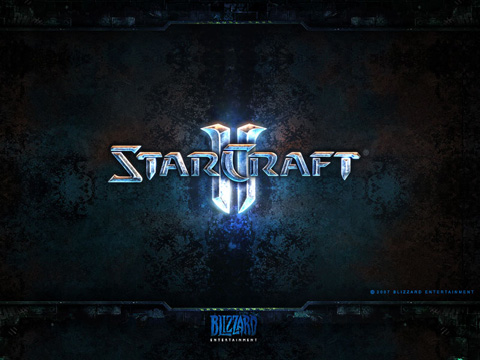 It’s not really a surprise as I have been expecting it for almost a year now, but at least it is now official.

StarCraft II continues the epic saga of the Protoss, Terran, and Zerg. These three distinct and powerful races will clash once again in the fast-paced real-time strategy sequel to the legendary original, StarCraft. Legions of veteran, upgraded, and brand-new unit types will do battle across the galaxy, as each faction struggles for survival.

Featuring a unique single-player campaign that picks up where StarCraft: Brood War left off, StarCraft II will present a cast of new heroes and familiar faces in an edgy sci-fi story filled with adventure and intrigue. In addition, Blizzard will again offer unparalleled online play through Battle.net, the company’s world-renowned gaming service, with several enhancements and new features to make StarCraft II the ultimate competitive real-time strategy game.