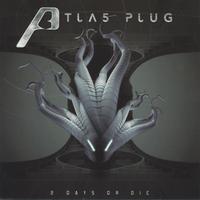 Ever since hearing a few tracks from Atlas Plug in Crackdown, I had been meaning to find out some more information on this artist. As it turns out, Atlas Plug is actually Tom Salta. If you don’t know who Tom Salta is, he is the guy who scored Ghost Recon Advanced Warfighter. In fact, his music can be found all over the place. So after finding out it was him, I went ahead and ordered the CD, fairly certain that it would be good. I got the CD earlier today and already gave it a listen. Overall, the CD is awesome, a lot better then I was expecting. Do yourself a favor and head over to the website and check out some of the tracks.