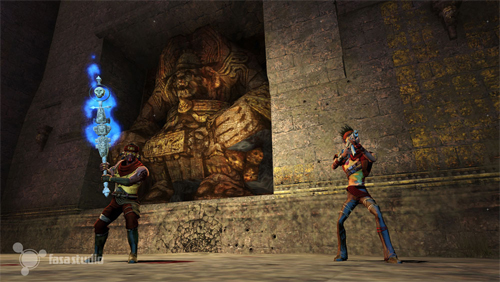 A new round of invites recently went out for the Shadowrun beta. I have not played too much since getting the invite and can’t comment on anything specific, but I can tell you that the game is shaping up to be awesome. Even in its unfinished state the game is a lot of fun to play. It is a bit complicated at first (as you could probably tell from the new trailer), but once you get the hang of it everything feels natural.

If you have not been invited into the beta yet don’t worry because you could still get the chance. According to Kimona there are still thousands of invites left to go out. Also, a demo will be coming out sometime in the future, so everyone will get a chance to play eventually.