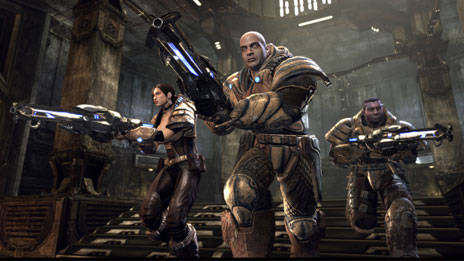 Who didn’t see this coming from a mile away? The often rumored Xbox 360 version of Unreal Tournament 3 has been confirmed by Midway. The title has also been officially changed from Unreal Tournament 2007 to Unreal Tournament 3 (how they arrived at 3 is beyond me). I personally can’t wait for this game to come out. Looks like Sony is having a lot of trouble keeping exclusives.