From December 22-31, Bethesda will be allowing people to download Mehrunes’ Razor, originally released in June for 250 Marketplace points ($3.13), for free. But make sure to download it while you still can, the content will go back to its usual price on January 1st. The quest revolves around a powerful mage in search of the Daedric artifact Mehrunes’ Razor. The Razor has the ability to instantly kill enemies, and the mage intends to use it to overthrow the Empire. Players will have to explore the largest dungeon in the game in order to ferret out the mage and claim the Razor as their own. The quest will also add 17 new magic items and a dozen new books, notes, and journals to read. 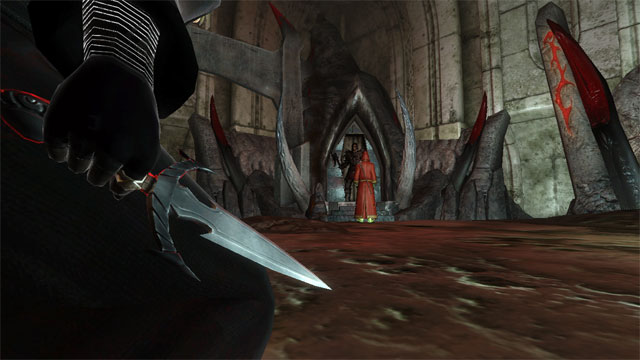