Well, I am not a halo fanatic, but this recent info got me pretty excited. Earlier today, Microsoft announced that there will be an open beta test for the multiplayer component of Halo 3 sometime in the spring of 2007. As far as I know, this is the first time a console game has had an open public beta. This should give fans an early chance to play the game as well as Bungie a chance to work out the bugs and balance issues before the game is finished.

Microsoft also announced that there are new Halo 2 maps coming next spring. Though these maps will only be available to Xbox 360 owners, which is probably just an attempt to get some Halo fans to buy the console earlier rather then when Halo 3 ships.

If that’s not enough, a while ago Bungie announced that there will be “some pretty BIG surprises and maybe announcements” on November 16, the fifth anniversary of the release of Halo. I personally think that it’s going to be a new trailer, short video or something along those lines but that’s not really based on anything. Or perhaps we will find out what that X button is for. Some people were stupidly guessing that it was going to be a demo, which we now know is officially false. 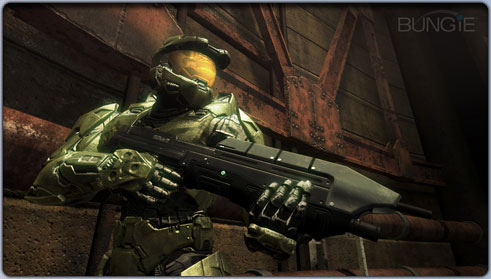